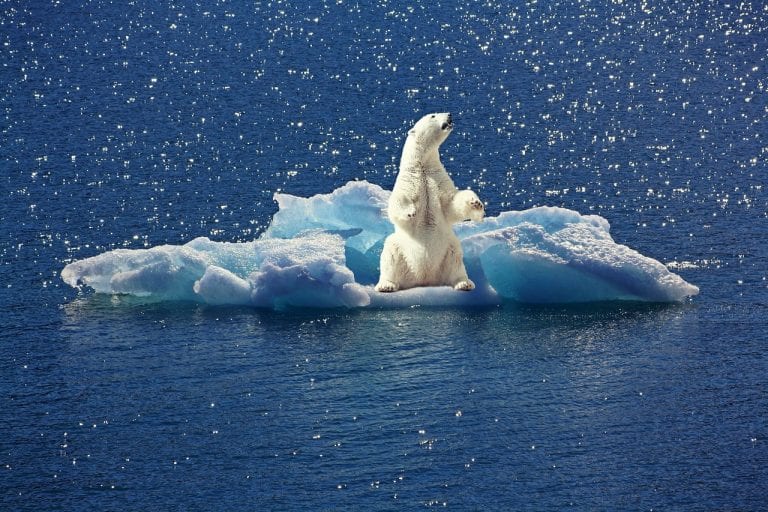 Image by cocoparisienne from Pixabay
Home
Other
Other
·10 min read

Earth’s calling us. It’s a loud call, almost a cry, but very few seem to hear. Earth’s calling for us to save ourselves and our fellow living being on this planet, it’s a call for survival… Our survival, not Earth’s, Gaia will keep going even without us.

Plastic continents as big as Texas are floating on our oceans, air pollution is causing deadly diseases, a freshwater crisis is well visible on the horizon. Global warming is causing devastating climatic events all over the world.

Several reliable studies assert that we “We may be sitting on a precipice of a major extinction event”.

But there’s one good news, we still can change this if we act now. But action must be immediate and decisive, there’s no more time for compromise and declarations of good will.

A brief explanation of why we are involved in this project

As we are writing this, we are sitting on a terrace facing the beautiful Indian Ocean in Mozambique. As, we hope, most of you know, Mozambique was recently hit by two consecutive cyclons among the strongest of its history: Idai and Kenneth. Those two deadly storms affected millions of people, causing thousands of fatalities.

Strangely enough, since we started traveling the world by bicycle in 2014, we often come across extreme meteorological events which are usually “the most powerful ever recorded” in a certain area. We are experiencing climate change first-hand, and it’s not pleasant.

Sea level rising is also an evident truth, in Maputo (the Mozambican capital), the sea is expected to rise by 10 cm by 2030 (low scenario) and, between 20 cm and 100 cm by 2060 (medium scenario) – source. Devastation will hit cities, infrastructure, crops, people.

When, a few weeks ago, we were contacted by Earth’s Call for a collaboration to spread the word about their event and concrete action we were intrigued. We, of course, did our researches about this foundation and found them to be seriously committed, so we accepted their proposal, agreeing on adding our small voice to the choir of those calling for immediate action.

Disclaimer: this is a sponsored post, meaning that we received monetary compensation to write and publish this article.

Some words on climate change

Based on a vast scientific literature, we know that:

China is the world’s largest emitter, but when considering per-capita emission, it’s clear that richer countries are those that will mostly have to address their living standards. Moreover, while China increasingly understands the dangers of air pollution and climate change, and is moving toward cleaner energy, The United States (the largest emitter historically) yet continues to lack a cohesive national approach to addressing climate change.

India’s emissions are projected to surpass China’s, with 80 percent of projected emissions to come from sources not yet built; this provides an opportunity to make long-term, beneficial decisions now. The working theory of change is based on the premise that, if the United States, China, and India exert global leadership on climate change, then other nations will be compelled to act.

Those players so will have to implement policies, actions, and investments in order to:

If these three nations meet their ambitious emissions reductions targets, then other nations will be compelled to act and meet their own targets, which collectively would result in the world abating catastrophic climate change. An urgent situation based on the UN IPCC estimates that only 25- 60 harvests may be left on earth!

What is Earth’s Call

Among the many entities involved in the struggle for a rapid “U-Turn” is Earth’s Call Foundation, a group of people whose common aim is to find real solutions to the climate crisis. By raising funds to implement these solutions, Earth’s Call Foundation tries to have an effective impact in reversing the disastrous trend we’re living.

Earth’s Call is building partnerships with a number of like-minded international organizations that also want to tackle the world’s most challenging and complex problem: rising global temperatures.

Earth’s Call is an event that will take place in Aspen (Colorado) on 17th and 18th May 2019. A series of conferences, talks, concert, and shows that will hopefully help to change people’s, governments, and companies’ consciousness.

You can find more information about the schedule of the event in the last paragraph of this article.

Earth’s Call is guided by the principles of the UN’s Sustainable Development Goals, particularly SDG 17, Partnerships; those goals are:

17.1 Strengthen domestic resource mobilization, including through international support to developing countries, to improve domestic capacity for tax and other revenue collection

17.6 Enhance North-South, South-South and triangular regional and international cooperation on and access to science, technology and innovation and enhance knowledge sharing on mutually agreed terms, including through improved coordination among existing mechanisms, in particular at the United Nations level, and through a global technology facilitation mechanism

17.7 Promote the development, transfer, dissemination and diffusion of environmentally sound technologies to developing countries on favourable terms, including on concessional and preferential terms, as mutually agreed

17.8 Fully operationalize the technology bank and science, technology and innovation capacity-building mechanism for least developed countries by 2017 and enhance the use of enabling technology, in particular information and communications technology

17.9 Enhance international support for implementing effective and targeted capacity-building in developing countries to support national plans to implement all the sustainable development goals, including through North-South, South-South and triangular cooperation

17.10 Promote a universal, rules-based, open, non-discriminatory and equitable multilateral trading system under the World Trade Organization, including through the conclusion of negotiations under its Doha Development Agenda

17.11 Significantly increase the exports of developing countries, in particular with a view to doubling the least developed countries’ share of global exports by 2020

Tour Round The World On Electric Pedals

17.15 Respect each country’s policy space and leadership to establish and implement policies for poverty eradication and sustainable development

17.17 Encourage and promote effective public, public-private and civil society partnerships, building on the experience and resourcing strategies of partnerships

17.19 By 2030, build on existing initiatives to develop measurements of progress on sustainable development that complement gross domestic product, and support statistical capacity-building in developing countries

Image by cocoparisienne from Pixabay

Who are Earth’s Call Partners

Earth’s Call Foundation is partnering with other committed players in order to achieve those goals effectively.

MacArthur is one of the largest independent foundations in the US. Organizations supported by the Foundation work in about 40 countries. In addition to Chicago, MacArthur has offices in India, Mexico, and Nigeria.

The Carbon Underground, as the name suggests, is focused on carbon emissions. There is no solution to climate change that does not include drawing carbon back down from our atmosphere. There is no mechanism with the scale, ability, and immediacy to draw adequate amounts of carbon back down to mitigate climate change other than the restoration of soil.

We are also building a diverse coalition of companies, organizations, schools, and governments to create global climate stability through the widespread conversion of farms and ranches into regenerative enterprises. You can find more specific project information in this section of their website.

Earth’s call, everything you need to know about this event

Energizing people worldwide to be part of the solution and engaging humanity to act through even small acts of conservation are key points.
Earth’s Call is a two days festival, on the 18th of May a concert will be performed at the Benedict Music Tent, featuring Patti LaBelle, Colbie Caillat, Anthony Hamilton, Ladysmith Black Mambazo, Mickey Hart, Michael Fitzpatrick and The Compton Kidz, Scored by the Earth’s Symphony Orchestra Led by Grammy Award-Winning Conductor, Cheche Alara, Mesmerizing visual effects from Batwin + Robin. For those who cannot be present in Aspen, the concert will be in streaming, visible from the entire world.
The second day of the festival will be a full-day of environmentally-focused events for invited guests including topical breakout sessions, panel discussions, nature activities, short screenings during film panels and more.
An important occasion to share ideas, make connections and learn. If you cannot attend there are many other ways you can contribute to the success of the event, for example, you can share it on your social media channels with the hashtag #EarthsCall, make a donation or enjoy the streaming of the event. If you want to know more about the festival and how to contribute we invite you to visit the official Earth’s Call page.
Stay in touch while we get lost! Follow us on Social Media